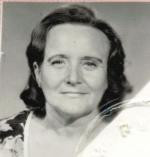 ANNA MARIA PENZVALTO, born July 14, 1920 in New York City. Devoted wife of the late Miklos Penzvalto, DVM. Cherished mother of Pal (Grace) of Avon and the late Nicholas Penmer (Survived by Veronica); beloved grandmother of 12; great grandmother of 1. Dedicated homemaker and Hungarian cook beyond compare. She was an invaluable assistant to her husband in his veterinary practice as well. Anna Maria was the daughter of a successful Hungarian entrepreneur in New York City. Her family returned to Hungary in 1927. She faithfully practiced her Catholic faith in Hungary despite pressure from the Communist regime. She defected to the west in 1971. Memorial Mass 9:30 AM SATURDAY, JANUARY 15, 2011 at St. Vincent DePaul Church, Elyria.

Offer Condolence for the family of Anna Penzvalto 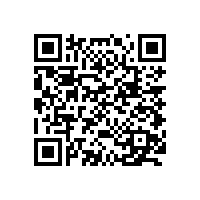