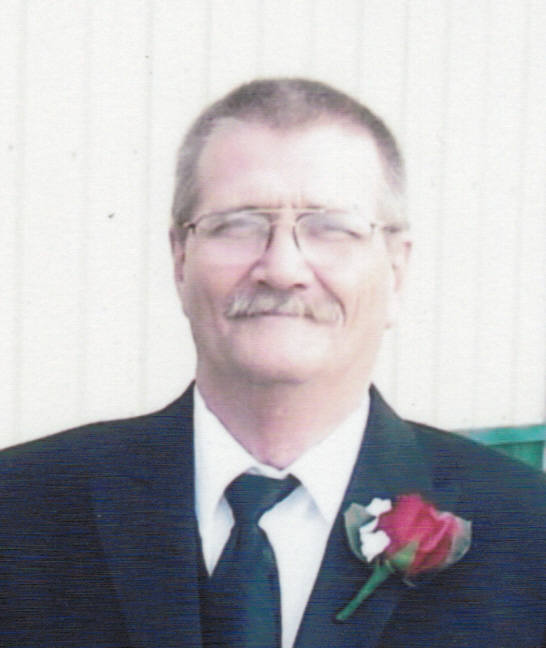 George J. Stephens, age 65, of Cleveland, Ohio entered Eternal Rest on November 5, 2014 surrounded by his family after a brief illness.

He was born in Cleveland, Ohio on November 25, 1948 to the late George H. Stephens and the late Adrienne De Bie. He started working at the completion of tenth grade in the automotive industry. He married his wife of almost 46 years Barbara Ann Lott on November 15, 1968. He worked for the last 14 years at Sherwin Williams and part time for a local security firm. While working security he took great pride in escorting the women to their cars just to make sure they were safe. George was a gentleman who was known for his love of the outdoors especially fishing and catching night crawlers after soaking down his yard. He also enjoyed gardening, and driving race cars. He was known around the neighborhood as “Mr. Fix It”. George was an avid sports fan always watching and rooting for the Cleveland Browns and Indians. Most will remember him for his love of Tinker Bell and that his favorite color was pink. However; most importantly George loved spending time with his family and 9 grandchildren and 1 great-grandchild.

He is survived by his wife Barbara, four sons and one daughter: Brian (Melissa), Demetrius ”Meech” (Jessica), Joshua, and Joe Putney, Tabitha (Eric) Brown; nine grandchildren and one great-grandchild. He is also survived by three sisters: Ann Coughlin, Kathy Ciolfi, and Kelly Williamson and friends.

Memorial contributions may be made in honor of George to the American Cancer Society, 10501 Euclid Avenue, Cleveland, OH 44106, www.cancer.org.

Offer Condolence for the family of George J. Stephens 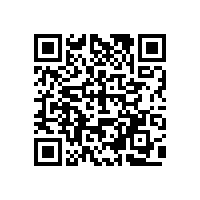