Irene was a member of the Cleveland Police Department for 33 years having retired in 1981. She began her career in the Police Women’s Bureau which was a separate unit staffed by female police officers who handled all investigations associated with women and children. She also worked in vice details and assisted the FBI and the Cleveland Narcotics detectives in a drug bust which involved her posing as a drug addict and making drug buys. This culminated with the arrest of a main drug distributor and her story appeared in the Official Detective magazine. She was presented with the Cleveland Plain Dealer Distinguished Service Award. Irene became one of the first female Cleveland Police Detectives and was assigned to the Intelligence unit where she continued her assigned duties until her retirement.

Offer Condolence for the family of Irene A Neal 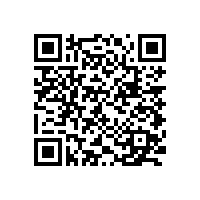