Ricky C. Small, 55, of Wadsworth, passed away Wednesday June 3, 2009 surrounded by his family, after a courageous battle with cancer.

Ricky worked as a Union Carpenter for over 30 years. He served on the executive board of Local 639 and the Union Lable Council for 24 years. He was also a member of the Freemasons, Litchfield Lodge 381, Medina Chapter 243 and Medina Commandry 84. Ricky was a beloved husband, father, grandfather, son, brother, brother-in-law, uncle and cousin.

Offer Condolence for the family of Ricky C Small 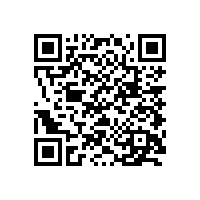