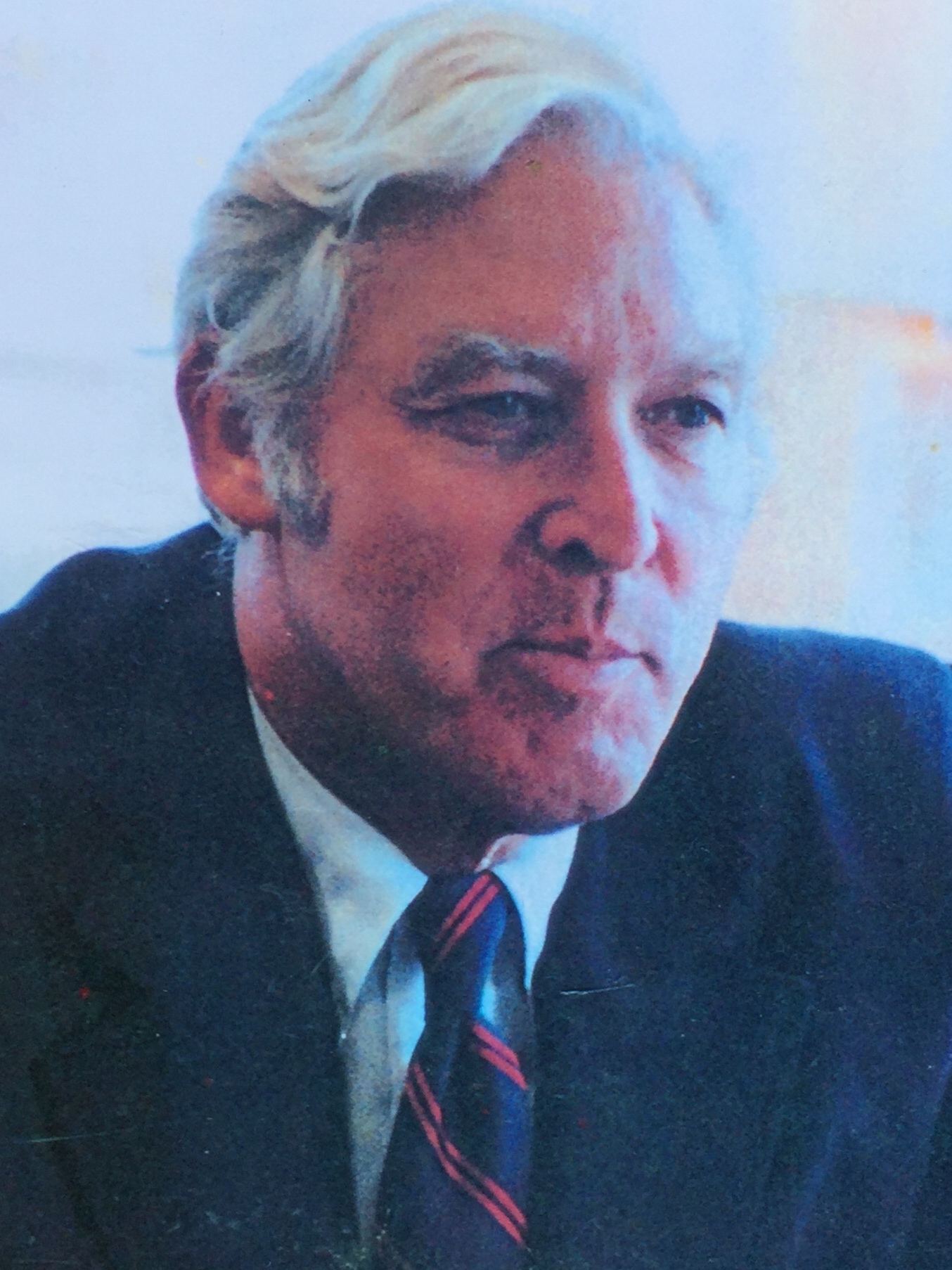 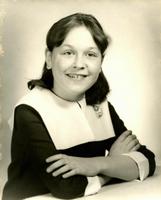 Offer Condolence for the family of Ilona Kreeger 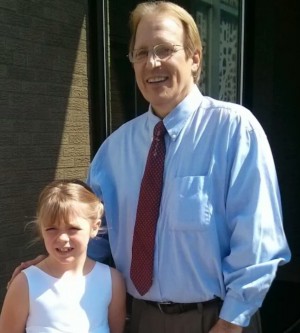 Send FlowersRobert E. Zack, age 59 of Rocky River, Ohio passed away Sunday, March 15, 2015 at Fairview Hospital in Cleveland, Ohio. Bob was the loving friend of Kelly Williams and the beloved father of Julia Marilyn Zack. He was the brother of Garry (Marilyn Wilson Zack) and uncle of Macie.  He is preceded in death by his parents Dr. Frank and Marilyn Zack. A memorial reception where the family… Read complete obituary here.

Offer Condolence for the family of Robert E. Zack 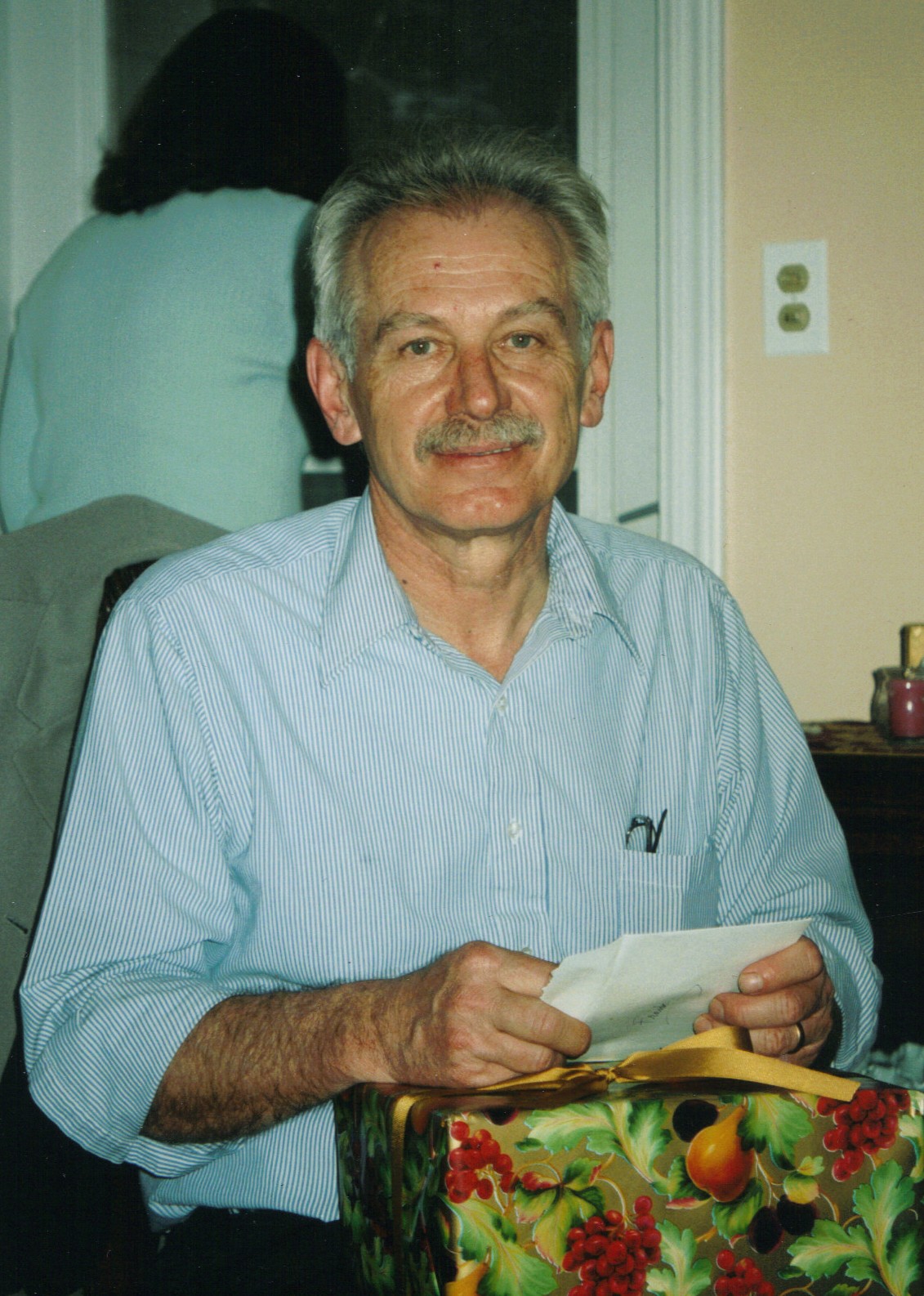 Send FlowersFrank M. Wegling, age 67. Passed away February 24th, 2015 at Fairview Hospital surrounded by his family. He was the beloved husband for 44 years to Beata (nee David); dear father of Frank of Berlin, Germany and Les (Tara); brother of Stephen (Millie); son-in-law of Julius and Valeria David; dearest brother-in-law of Elmar and Judith Koeberer; uncle of Christopher and Gregory Koeberer and Stephen and Michael Wegling. Frank was… Read complete obituary here.

Offer Condolence for the family of Frank M. Wegling 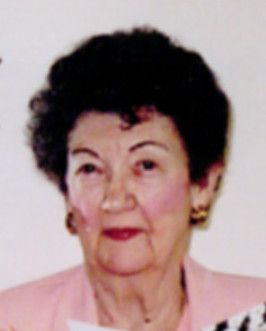 Offer Condolence for the family of Margit Sikora