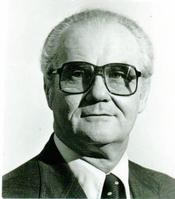 ATTILA L. SIMONTSITS, age 86. Beloved husband of the late Ingeborg; dear cousin of many in the US and Hungary; friend of many worldwide. Attila was born in Budapest, Hungary. After attending military schools, he graduated from the Royal Military Academy, Ludovika Akademia. After the war he lived in Germany and then emigrated to the US in 1952. He documented the Hungarian Military Museum in Toronto, the historical visit of Jozsef Cardinal Mindszenty to Toronto, Canada in 1973 and to Cleveland in 1974. In 1975 he co-authored a pictorial documentary in Hungarian entitled Harcunk (Our Battle) 1920

Offer Condolence for the family of Attila Simontsits 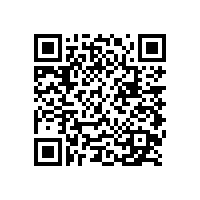