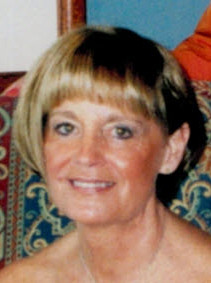 Barbara was involved in numerous philanthropic organizations. She served on the board of Fairview General Hospital for many years and was its first female board member. She was also a board member of Fairview Foundation, past president of Fairview Hospital Guild and Fairview Auxiliary Board; member of Jr. League of Cleveland and Womens Committee of the Cleveland Orchestra. Barbara was a Teacher at Bay Village Elementary School and taught Sunday school at Bay United Methodist Church. She was also a member of the board of Cleveland International Scholarship program.

Offer Condolence for the family of Barbara Ann Amsdell 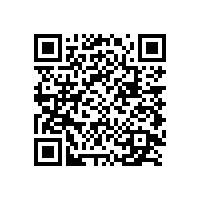