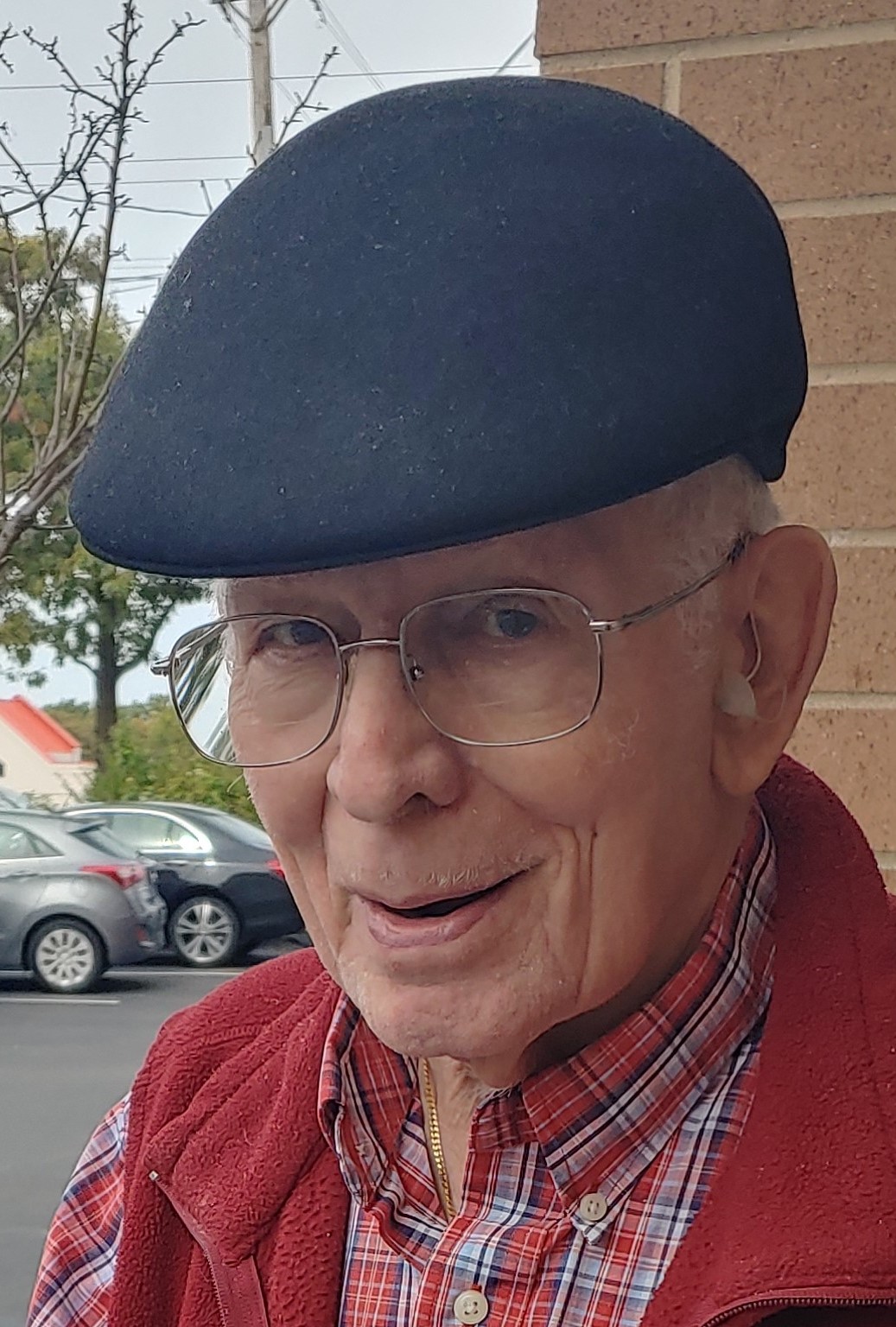 He was preceded in death by his wife, Mary E. (Pauer).

Emery was born in 1934 in the tranquil village of Környe, Hungary, where he enjoyed his peaceful and uncomplicated childhood years. In 1945, when the perils of war and the brutality of the Soviet army approached the village, the family fled for their lives and found refuge in Austria. They spent 5 years as displaced persons near the town of Werfen where Emery attended school and his parents worked on a farm.  After school he studied as an apprentice to a tailor.  As a resourceful young boy, he and his brother scavenged for downed warplanes and sold the scraps for money.

As the years passed and the iron curtain around Hungary tightened, returning to their homeland became hopeless.  In 1950 the family started a new life in America, the land of freedom and opportunity.  As newly arrived immigrants, they worked hard on a farm near Elizabeth, Pennsylvania.  Emery and his brother helped build the shrine at the nearby Daughters of the Divine Redeemer Sisters’ Motherhouse where he had family connections.  After one year they moved to Cleveland for better job opportunities and the fellowship of the growing Buckeye Road Hungarian community.  Here Emery enjoyed playing Soccer with members of St. Stephen’s social club.  To help the family buy property and build their house in Bainbridge, Ohio, he found work at Cleveland Twist Drill where he worked for over 40 years.

Through mutual friends, he met the love of his life, Mary Pauer who he married in 1958.  They bought a house in Lakewood and were blessed with 3 lovely children, Joe, Chris, and Les.  Eight years later, they built a home in Novelty, Ohio.  Besides his uncompromising dedication to his family and his strong work ethic, he loved to golf and bowl with his wife.  Mary and Emery also loved to travel with friends to beautiful places, like Hawaii, Europe, the Holy Land, the rain forests of the Amazon, Alaska and Argentina.  In the Hungarian community he was an avid supporter of his childrens’ Hungarian scouting activities.  He could be found lending a hand at camping events and later helped renovate an old, abandoned building into a modern Scout Center.  For this, he was rewarded for his contributions with the prestigious Scout Supporter “Csodaszarvas Díj” award, alongside his best friend Steve Graber. He was a faithful parishioner of St. Emeric Church, member of the Holy Name Society and all-around volunteer.

Emery was not idle in retirement.  He lovingly helped care for his two grandsons, Alex and Andy. Alongside Les, Melissa and Chris, he helped create a family business by breathing new life into vintage furniture and home decor.  As an integral part of the team, Emery shared his carpentry and upholstering skills while passing on his joy, enthusiasm, and extensive life lessons as their honored “shop supervisor”.  This work helped keep his mind active while helping him combat the effects of Alzheimer’s disease.

In the last years of his life, Alzheimer’s quietly stole pieces of Emery’s memory and his health slowly deteriorated. While there was sorrow in the loss of his loving wife of 62 years, Emery found joy by celebrating Joe and Kathy’s wedding and cradling his first great grandson and namesake, Johnathan Emery.  In Emery’s words, “We’ve lived a good life.”

Donations in loving memory of Emery Foldesi may be made to St. Emeric Church or to American-Hungarian Friends of Scouting.

Offer Condolence for the family of Emery J. Foldesi 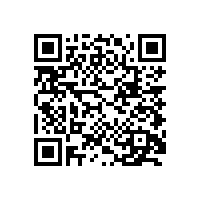