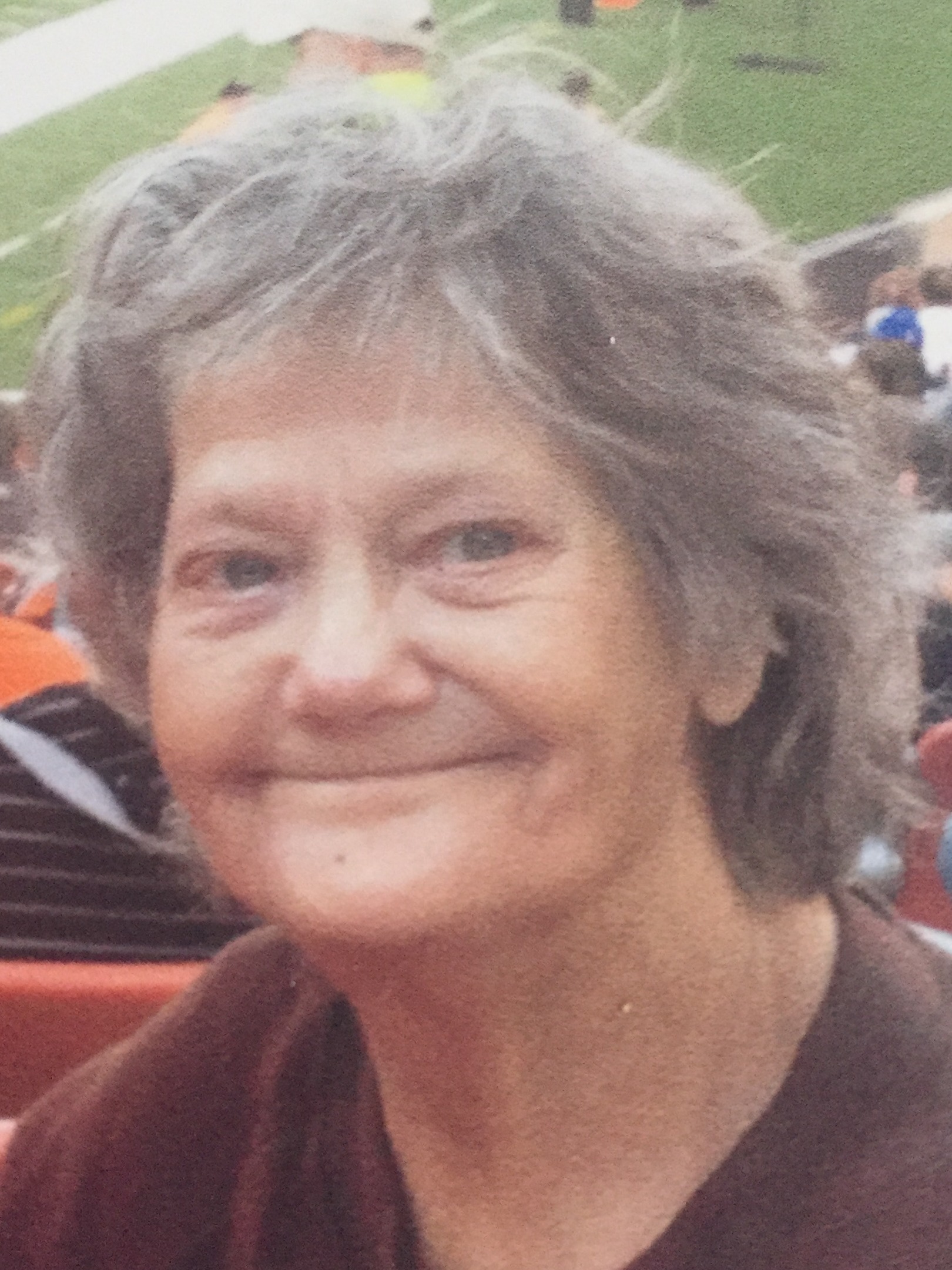 She was born December 11, 1926 in Stringer, Mississippi to the late Jeffrey F. and Emma D. McCarty.

Elena lived most of her life in Cleveland, Ohio.  She enjoyed being a homemaker and volunteering at the West Side Community Center.

Offer Condolence for the family of Emma Elena Ward