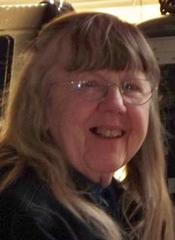 Fay is survived by her husband Louis, Sr. and sons Lou II, Danny and Bobby. She is the grandmother of 6 and great-grandmother of 9 and sister of Mary Barrett. She is preceded in death by her daughters Debbie Medley and Janet Phillips and a son Louis, Jr.

She was a 30 year employee of the United States Postal Service as a Clerk in the main branch in Cleveland, Ohio.

A funeral Mass will be held at 9:30AM on Tuesday, November 23rd at St. Patrick Church 3600 Bridge Ave. in Cleveland.

Offer Condolence for the family of Fay Davis 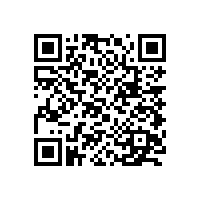