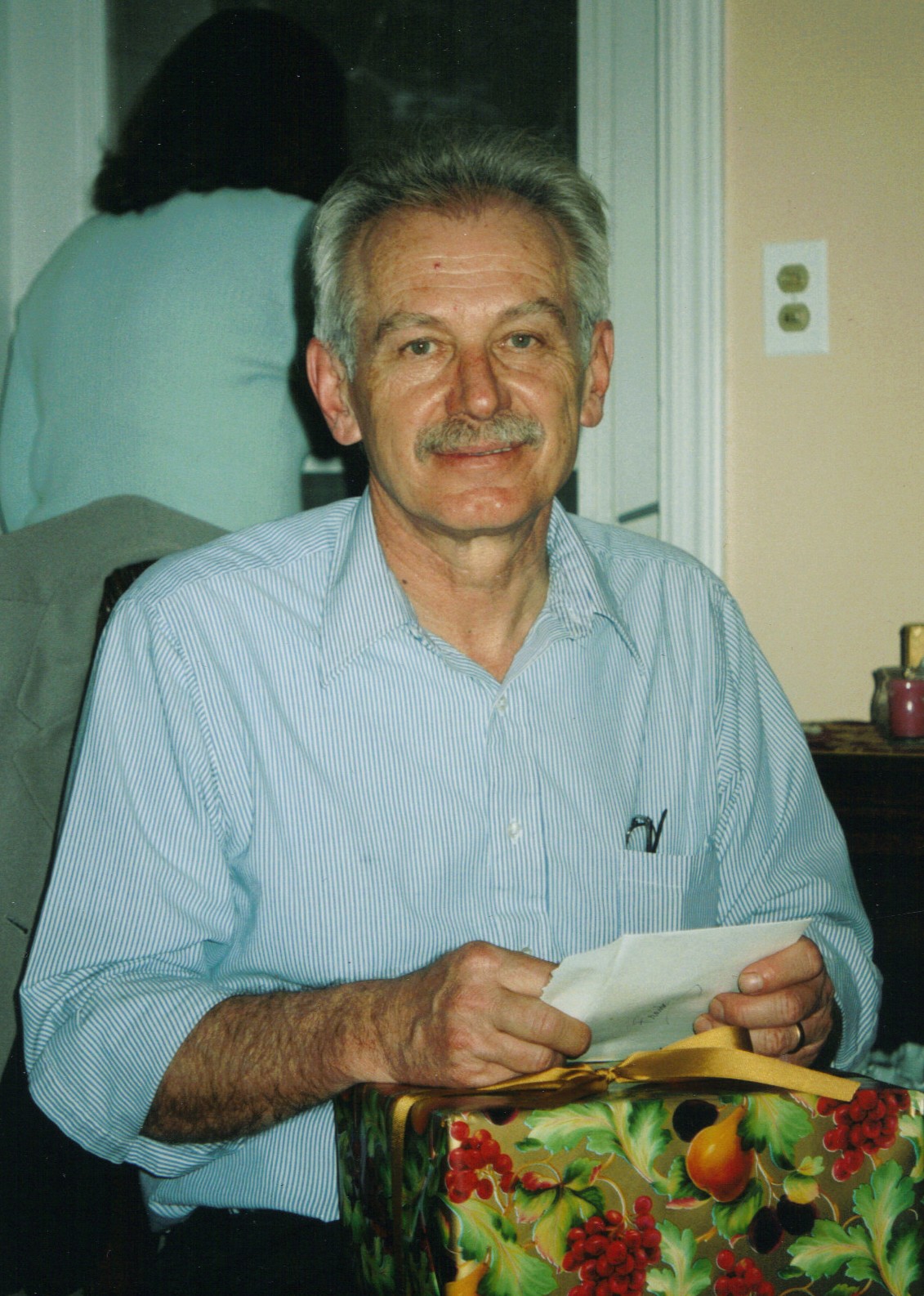 He was the beloved husband for 44 years to Beata (nee David); dear father of Frank of Berlin, Germany and Les (Tara); brother of Stephen (Millie); son-in-law of Julius and Valeria David; dearest brother-in-law of Elmar and Judith Koeberer; uncle of Christopher and Gregory Koeberer and Stephen and Michael Wegling.

Frank was a retired City of Cleveland Deputy Commissioner of West Side Market, Cleveland Convention Center and Cleveland Stadium.

Inurnment will be at Lakewood Park Cemetery in Rocky River, Ohio.

Offer Condolence for the family of Frank M. Wegling 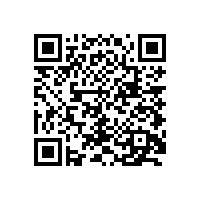