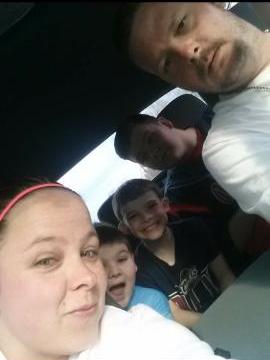 He was the beloved husband of Lisa Hope; loving father of Jesse, Jr., Chad and Brandon Paulton; dear son of Leatha and Donald Meng; brother of Betty June Pratt, Richard and Earl Paulton and the late Larry William O’Conner, Jr. Jesse is also survived by his beloved dog and companion “Meaty”.

Jesse was the manager of Western Reserve Recycling for the last 10 years.

Offer Condolence for the family of Jesse Paulton, Sr. 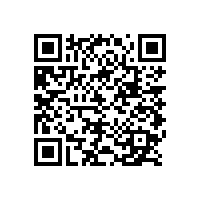