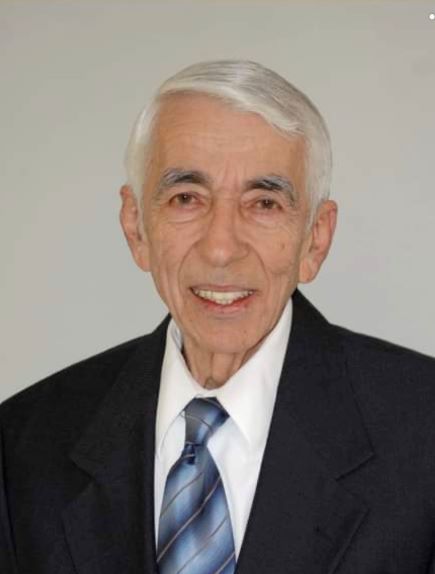 Mr. Peller escaped Hungary November 9, 1956, after the Soviet invasion and came to the United States. He studied at Western Reserve University obtaining a degree in Architecture. He completed his graduate studies in Structural Engineering at Case Institute of Technology. (now Case-Western Reserve University). He was immediately hired at a structural engineering firm where within a decade his name became part of the firm’s name while  obtaining professional registration in Ohio and numerous other states.

In 1995, after 30+ years of practicing structural engineering at other firms, Miklos founded his own firm, Peller & Associates Structural Engineering firm, whose completed projects can be found from east to west coast across the United States, in Canada, as well as in South America, Europe, Asia and Africa.  He became world renowned for freshwater and saltwater aquatic structures, as well as other complex and unique structures such as Blossom Pavilion superstructure in Cuyahoga Falls, OH. He has been the esteemed recipient of numerous professional awards including Engineer of the year in 1999 and was inducted into the Cleveland Engineering Society’s Design and Construction Hall of Fame.

Miklos’s heart was filled with music with a passion for Hungarian songs. For the past 42 years Miklos was the liturgical organist at St. Emeric Church in Cleveland on a volunteer basis.  He also served as the assistant director and piano accompanist of the Mindszenty Choir for 10 years.

Always devoted and active in the Hungarian community, he enriched many events as keynote speaker at commemorations, as lecturer sharing his wide range of expertise, and with his musical presentations at Hungarian community events. In 2009, based on 600 signed mandates, Miklos and his wife led a successful appeal to the Vatican for the re-opening of St. Emeric Church which occurred in 2012. He received much acknowledgement for this almost impossible seeming task.  He was recognized and awarded by the Hungarian Association, the Hungarian Veterans Association (MHBK) and the Order of St. Laszlo for his tireless dedication and received the prestigious Merit of Honor Commanders Cross award from the Hungarian government.

He was a devout husband, father and grandfather. He was known for impromptu playing of the piano with family and friends gathered around.  He was a wealth of knowledge on many topics which he so gladly shared.

Offer Condolence for the family of Miklos B. Peller 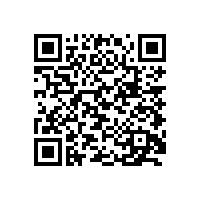