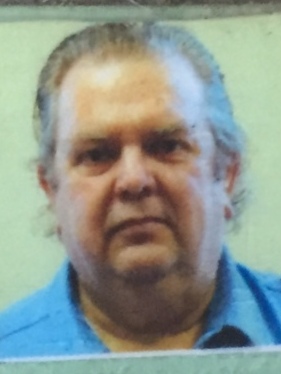 Preceded in death by a brother, Kenneth Kocuba.

Offer Condolence for the family of Richard M. Kocuba 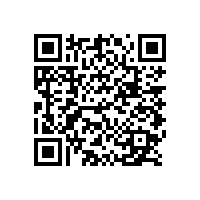