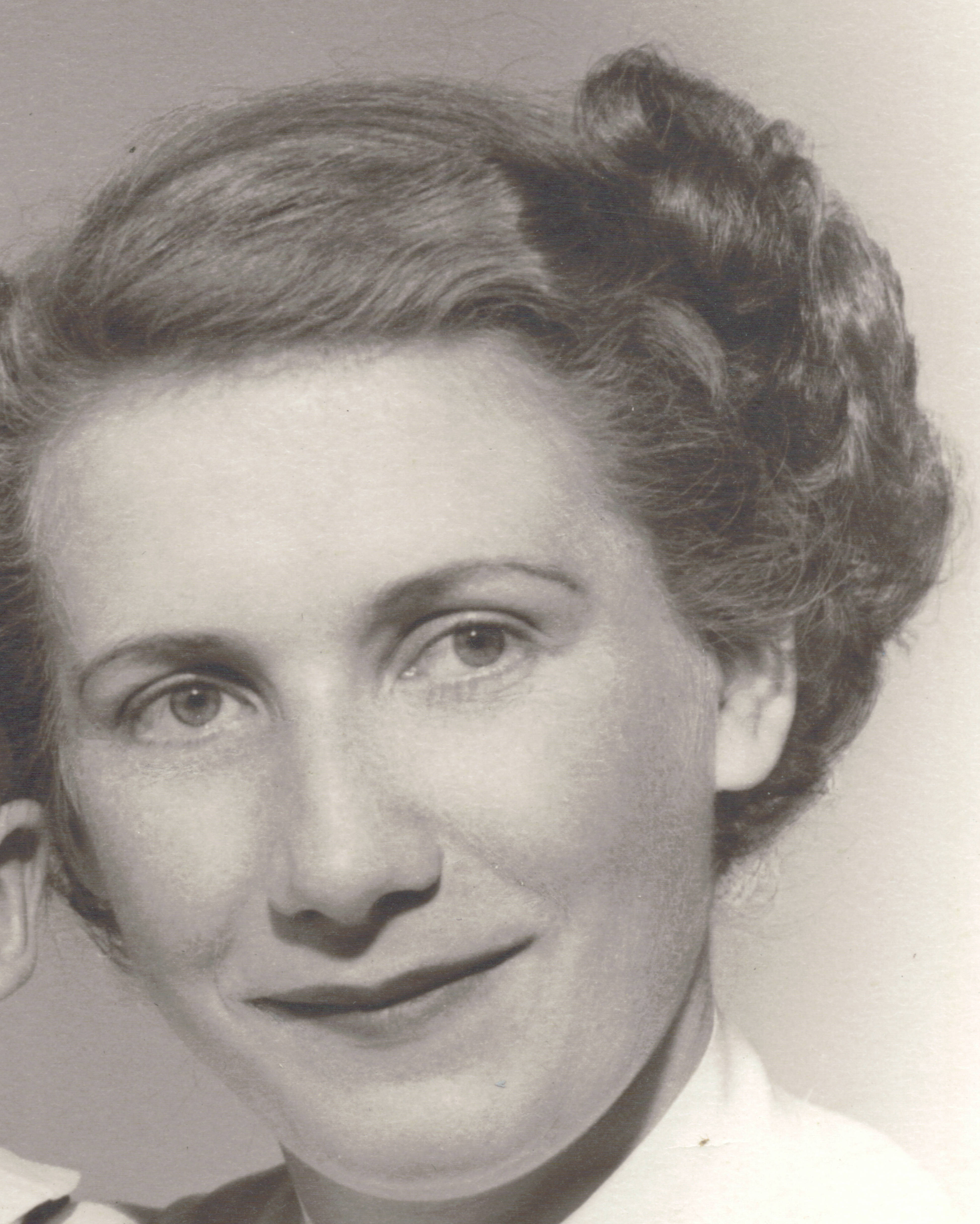 Ruth J. Schilling, (nee-Mueller), passed away peacefully in her sleep on Sunday, April 12, 2015 surrounded by her loving family.

Ruth was born in Haale/Saale, near Leipzig, Germany to Paul and Erna Mueller.

Her father Paul was the head electrical engineer for a military training complex nearby.

Ruth’s mother Erna, was a compassionate woman and worked as a nurse in the German Red Cross.  Ruth had brothers, Herbert and Gerhardt both of whom were also electrical engineers.

Ruth was a graduate of art school and became a fashion designer with plans to continue her art training in Japan.  WWII changed all that and she became a draftsman working for a team of scientists and electrical engineers.

As the war drew to a close, Allied forces worked to restore basic utilities and services.  It was at that time she met an American soldier named Gary who was given the task to convert the complex for civilian use and service restoration.  Over time her father Paul and Gary developed a special trust and friendship.  While initially that was not the case with Ruth, over time, she too developed a friendship as well.

They corresponded for some time and eventually accepted Gary’s offer to come to America and after a bill was passed in Congress, Ruth was one of the first German nationals to come to the US.  They were married on October 24, 1948.

In Eccl.7:1,2 it says that a name is better than good oil.  When those words were penned more than 2000 years ago, virgin olive oil was indeed a valuable commodity.  How much more so, a good name from God’s perspective.  Ruth was well known for her kind care of others, her hospitality, her bakery, cookies, cheese cakes, kuchen and many other dishes.  She unselfishly put her family and friends before her and was a wonderful wife and mother.

She was an avid reader and student of the Bible and loved sharing the good news of God’s Kingdom and hope with all she met.  She looked forward with eager anticipation to the realization of God’s promises at Psalm 37:10,11,29; Isaiah 25:8,33,24, John 5:28,29 and Rev. 21:3,4.  She rests in the safest place she can ever be and we look forward to the time when she awakens to Jesus’ call.

In lieu of flowers, Memorial Contributions can be made to Watchtower Bible & Trac Society of New York (www.jw.org)

The Story of Ruth & Hannelorra

When Ruth was little, her mother  Erna gave her a beautiful doll that she treasured so very much.  She named it Hannelorra. It was an even more precious possession when  Erna passed away at an early age due to cancer.  She missed her mother dearly and this was  a  dear reminder of her mother’s love.

At the close of WWII, she met Gary, an American soldier working to restore utilities to the complex in which she lived.  Her father was head electrical emgineer and developed a trust and  close friendship with Gary.  While initially that was not the case with Ruth. Over time  however  that changed as  they got to know each other.

After WWII they corresponded and in time accepted Gary’s offer to come to America.  The preparation and ultimate journey was extremely difficult and  fraught with danger.  She faced opposition from both Russian and German factions and Ruth was not sure if she really would ever make it to America.

Always putting others first, she gave  the  doll to her older brother Gerhardt and asked to keep Hannelora safe until he could one day he could  bring  Hannelora  back .  She did this to  give  him  hope and keep a positive perspective, although deep down inside she figured  she would never see him or Hannelorra  ever again.

For many years, Ruth was unable to find her brothers and often wondered how they were doing, and if they were even still alive.  Through the years she searched.  Then some fifty years from when she left, she located her niece and then her brothers and was able to call them after all that time! Soon thereafter, her brother Gerhardt and his wife came to visit Ruth  & Gary in Michigan.  When he came, the first thing he did , was  to present Hannelorra to Ruth!  What a beautiful moment, as after many years they were all finally re-united!

Offer Condolence for the family of Ruth J. Schilling 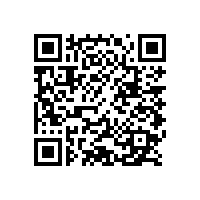