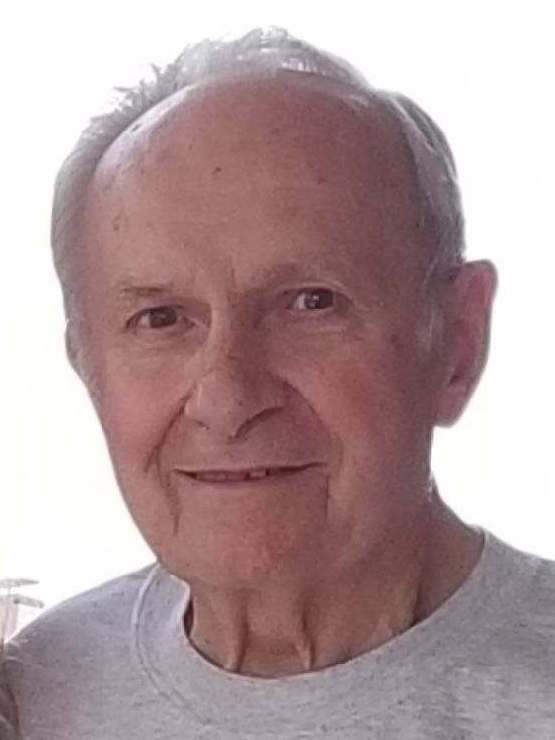 Steve emigrated from Hungary in 1956 and spent nine months in a refugee camp in Austria. He arrived in Cleveland, Ohio in 1957 and immediately began working at Menyhart Plumbing & Heating Supply, his aunt and uncle’s plumbing and heating and air conditioning parts and supplies business on the west side of Cleveland. He continued working at the family business until just a few months before his death.

A memorial service will be held at 3:00 PM on Tuesday, October 16, 2018 at The West Side Hungarian Reformed Church 15300 Puritas Ave. Cleveland.

Offer Condolence for the family of Steve Menyhart 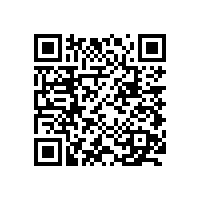