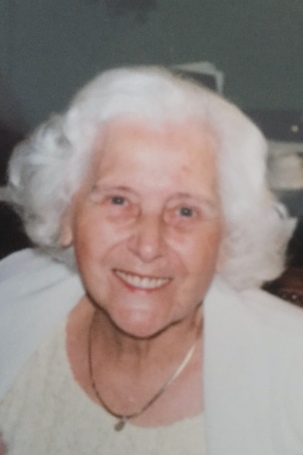 She was born September 26, 1915 in Hungary to the late Ferenc and Elizabeth Beke.

She also leaves behind numerous nieces and nephews of the Matavovszky, Domotorfy and Revy Families. As well as many loving people in Hungary including the Pogany Family. She was preceded in death by her friend, Oszkar Radanyi.

In lieu of flowers, memorial contributions can be made to the Hungarian Association, the American Hungarian Friends of Scouting or Hungarian School Care Club (Magyar Iskola).

Offer Condolence for the family of Elizabeth Szabolcs 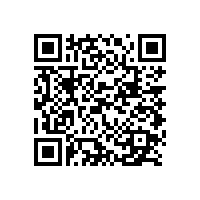